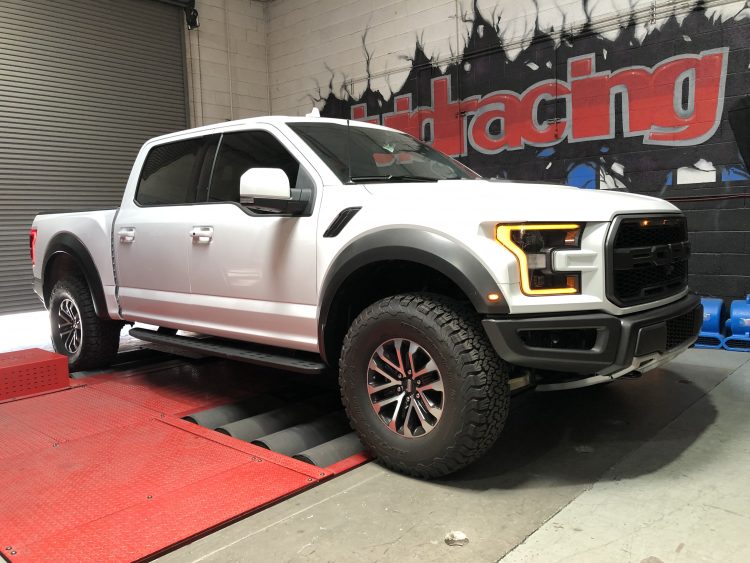 With more vehicles using turbocharged engines, ECU tuning is becoming a very popular method of increasing power. With modern turbocharged engines, turning up the boost is incredibly easy, since boost control is entirely controlled by the ECU. Ford EcoBoost engines are well known for producing a massive amount of low-end torque with tuning, and the 3.5L EcoBoost under the hood of the Raptor is no different.

With our VR Tuned ECU flash, the EcoBoost Raptor jumps from 450HP/450LB-FT to 530HP/520LB-FT. That massive increase in power helps the Raptor pull off the line crazy fast. On top of the increased power, fuel economy, turbo lag, and throttle response are also improved. 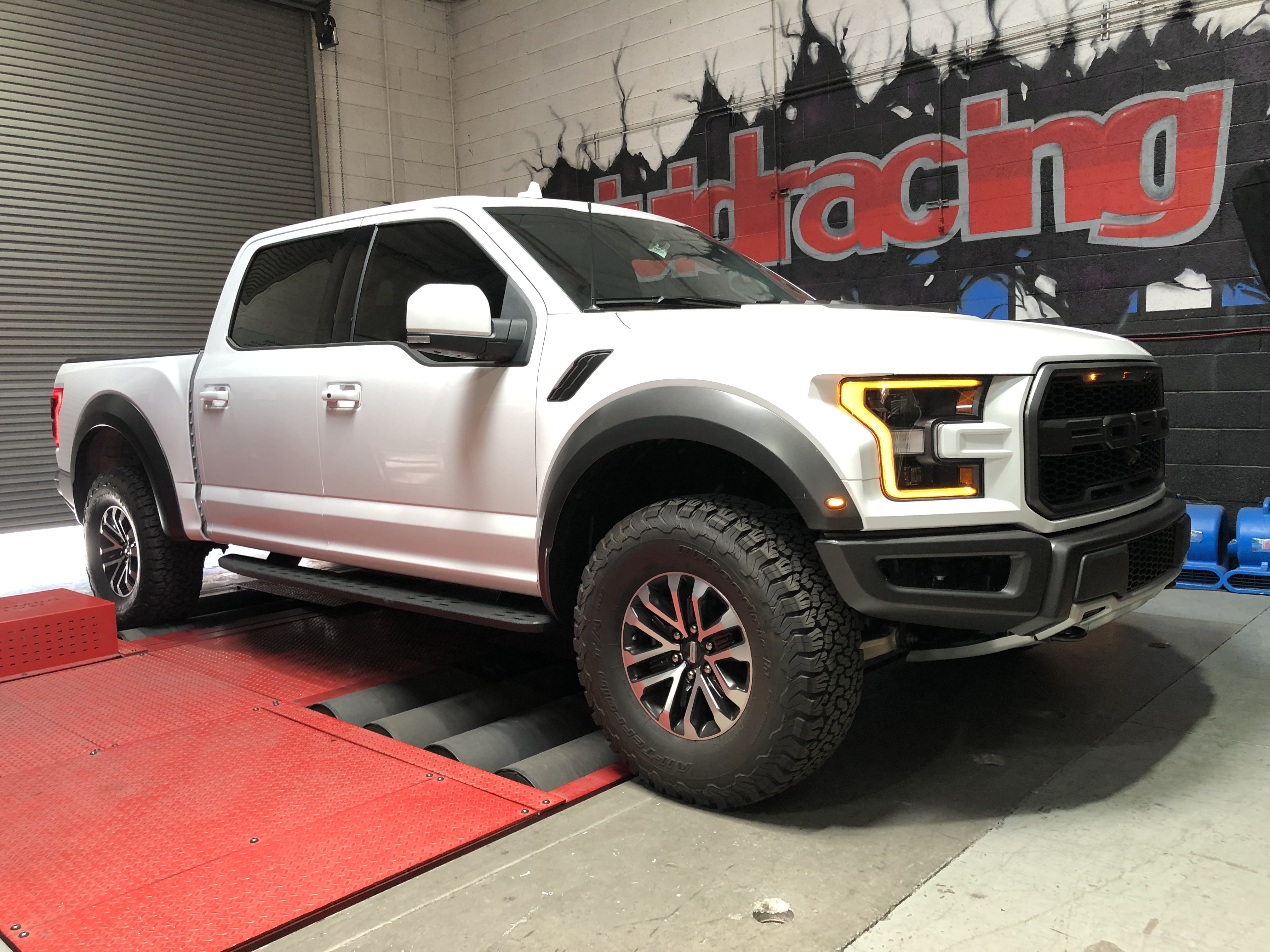 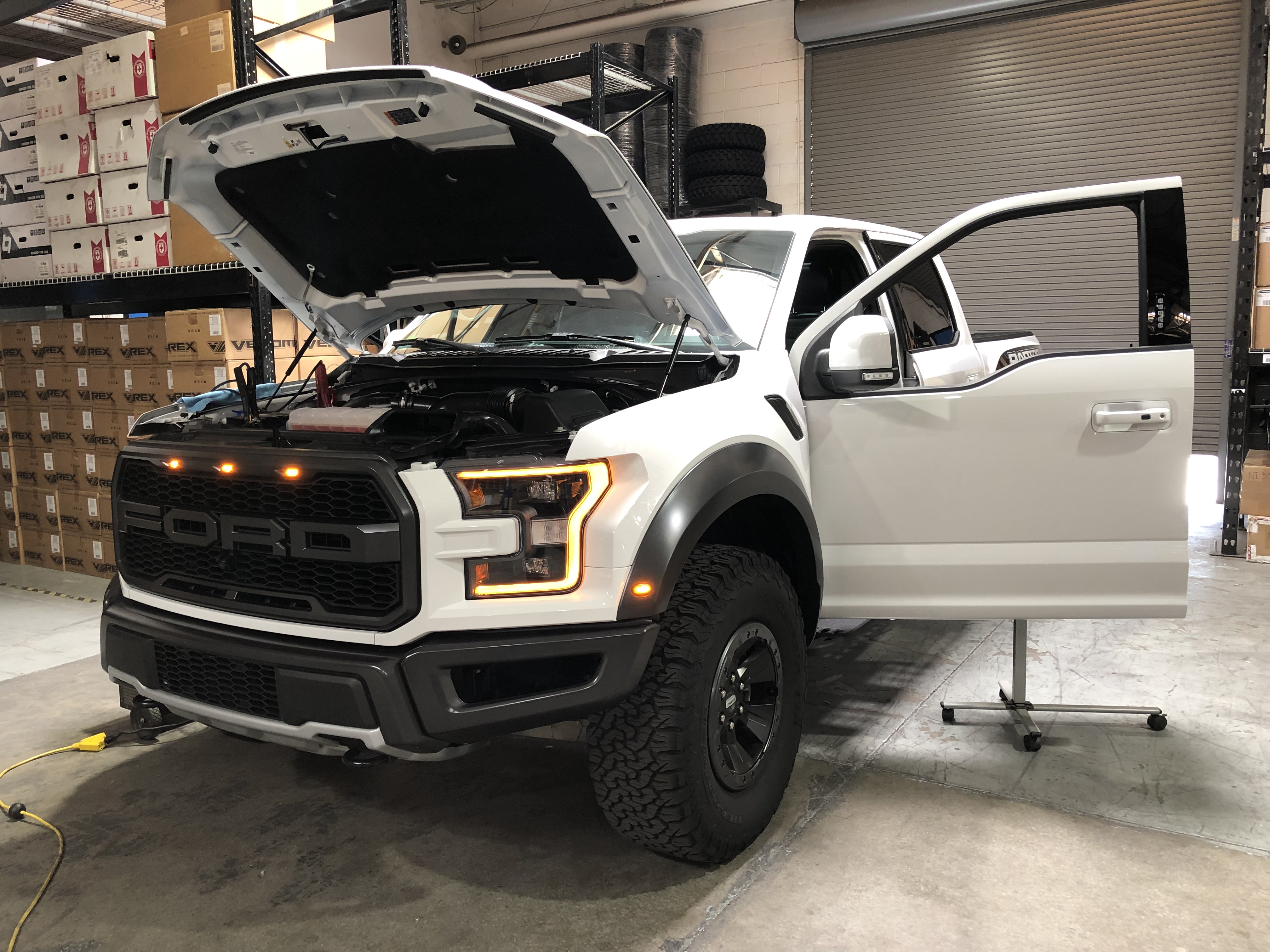 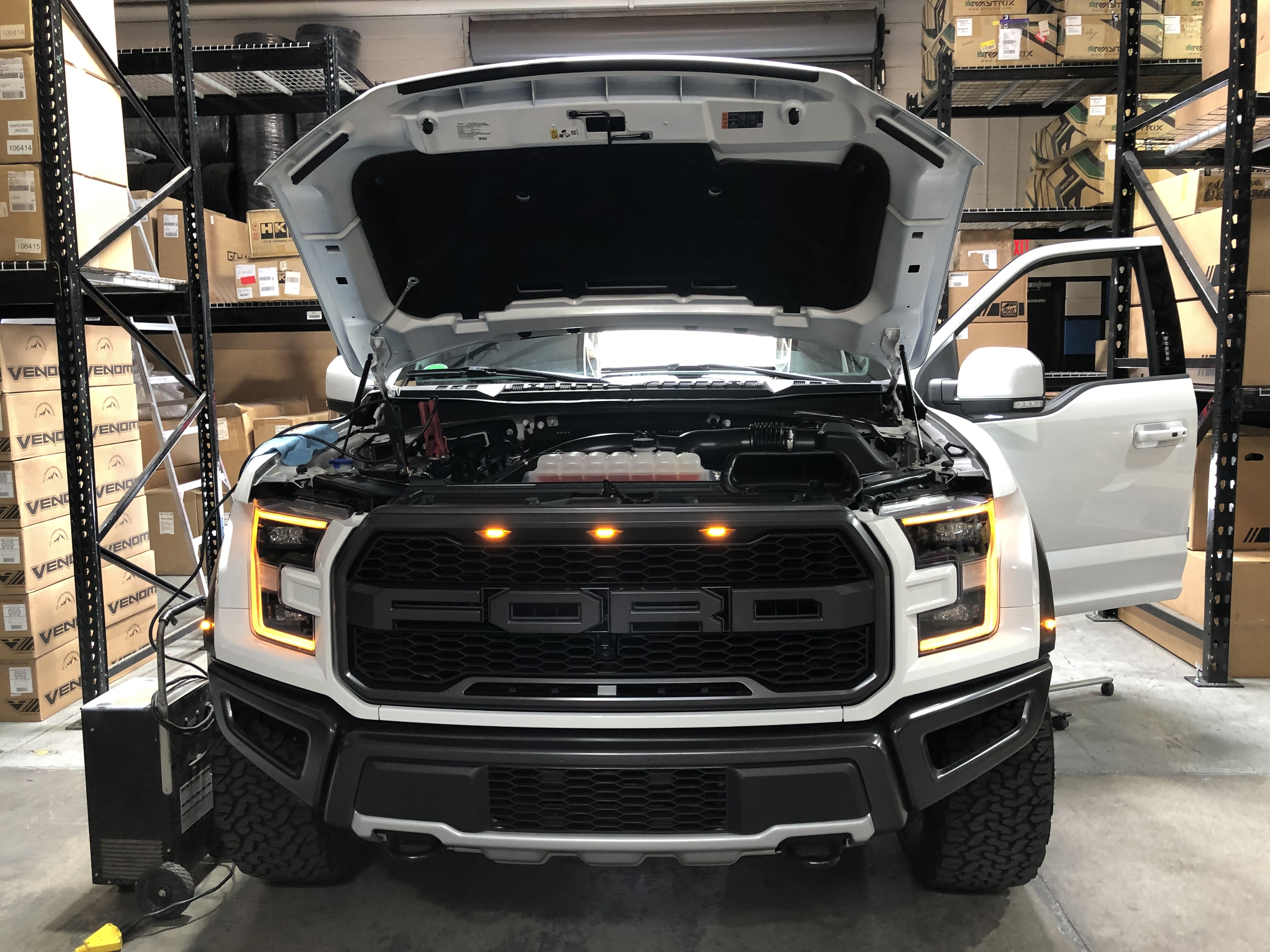 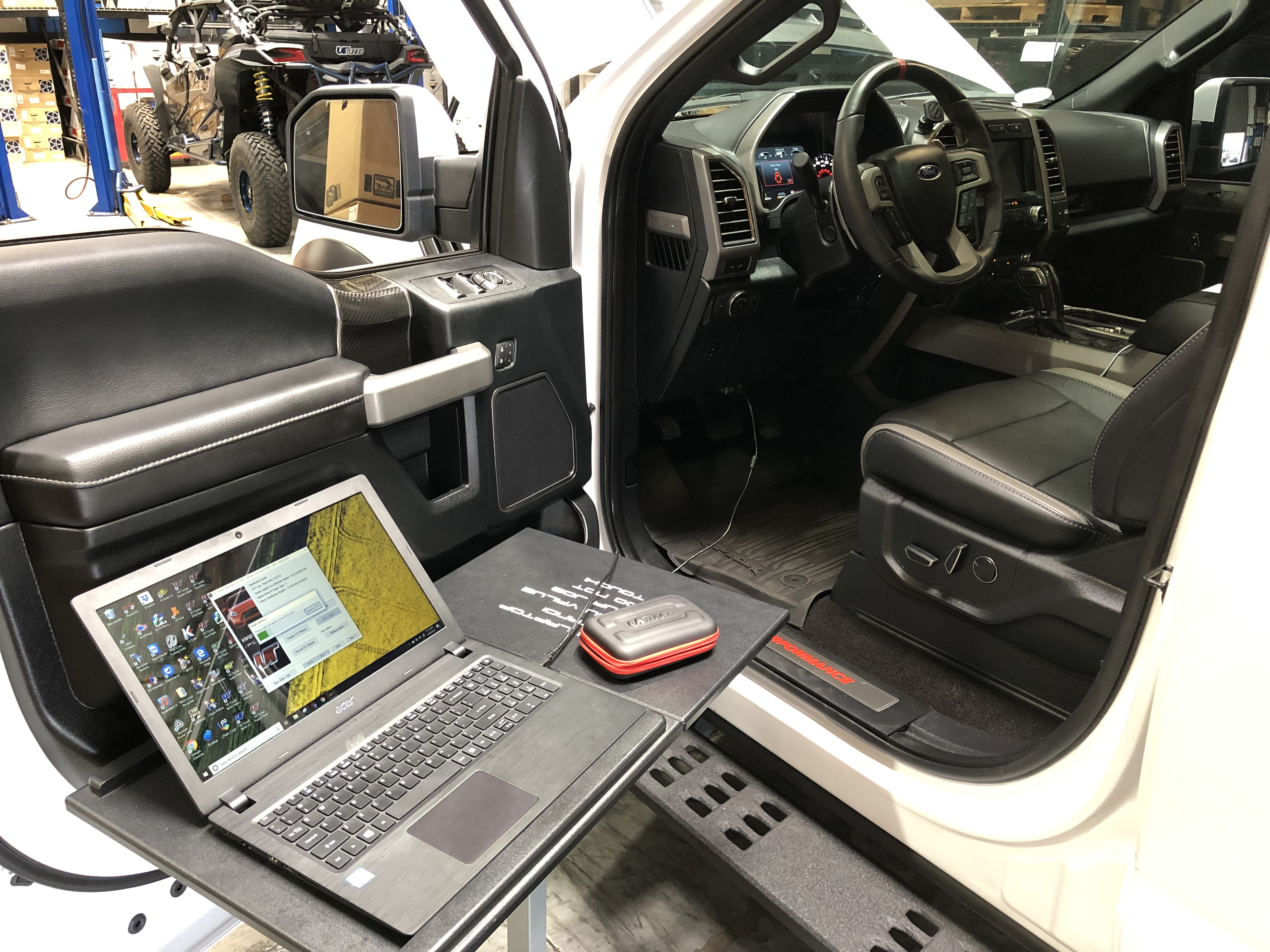