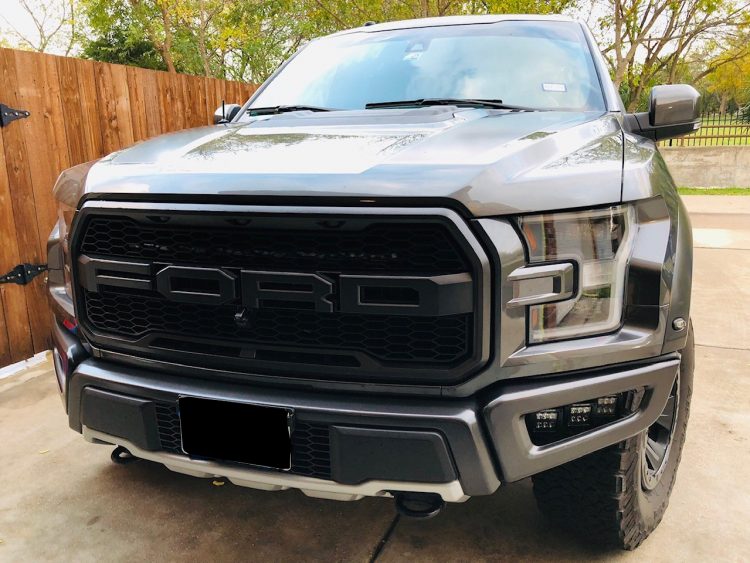 Although a lot of people were initially upset that the second generation Raptor, the pinnacle of Ford trucks, ditched the V8 for a 3.5L twin-turbo V6, the upsides of the EcoBoost engine far outweigh the downsides. For people who like to modify their trucks, the new V6 opens up a world of tuning possibilities, as getting more power out of this engine is as simple as tuning the ECU. Sure, you could tune the first generation raptor, but you would only be altering air/fuel ratios, ignition timing, and a few other things which wouldn’t result in very large gains. With the second generation Raptor, however, you can up the boost with an ECU tune which results in MASSIVE power gains.

Unlike some other tuning options on the market, this is not a piggyback system which feeds the ECU altered data. This is a proper ECU flash. You send your ECU to us or use the optional handheld device to overwrite the OEM ECU files with our modified ECU files. The result is more aggressive ignition timing, optimized air/fuel ratios, higher boost levels, and many other changes. Ford held the 3.5L EcoBoost back to help improve extreme long-term reliability, but with a quality tune like ours you can squeeze out way more power without sacrificing the long-term reliability.

If you have any questions about the VR Tuned ECU Flash for Ford Raptor EcoBoost, please do not hesitate to contact us. We can be reached by phone at 1.480.966.3040 or via email at sales@vividracing.com. 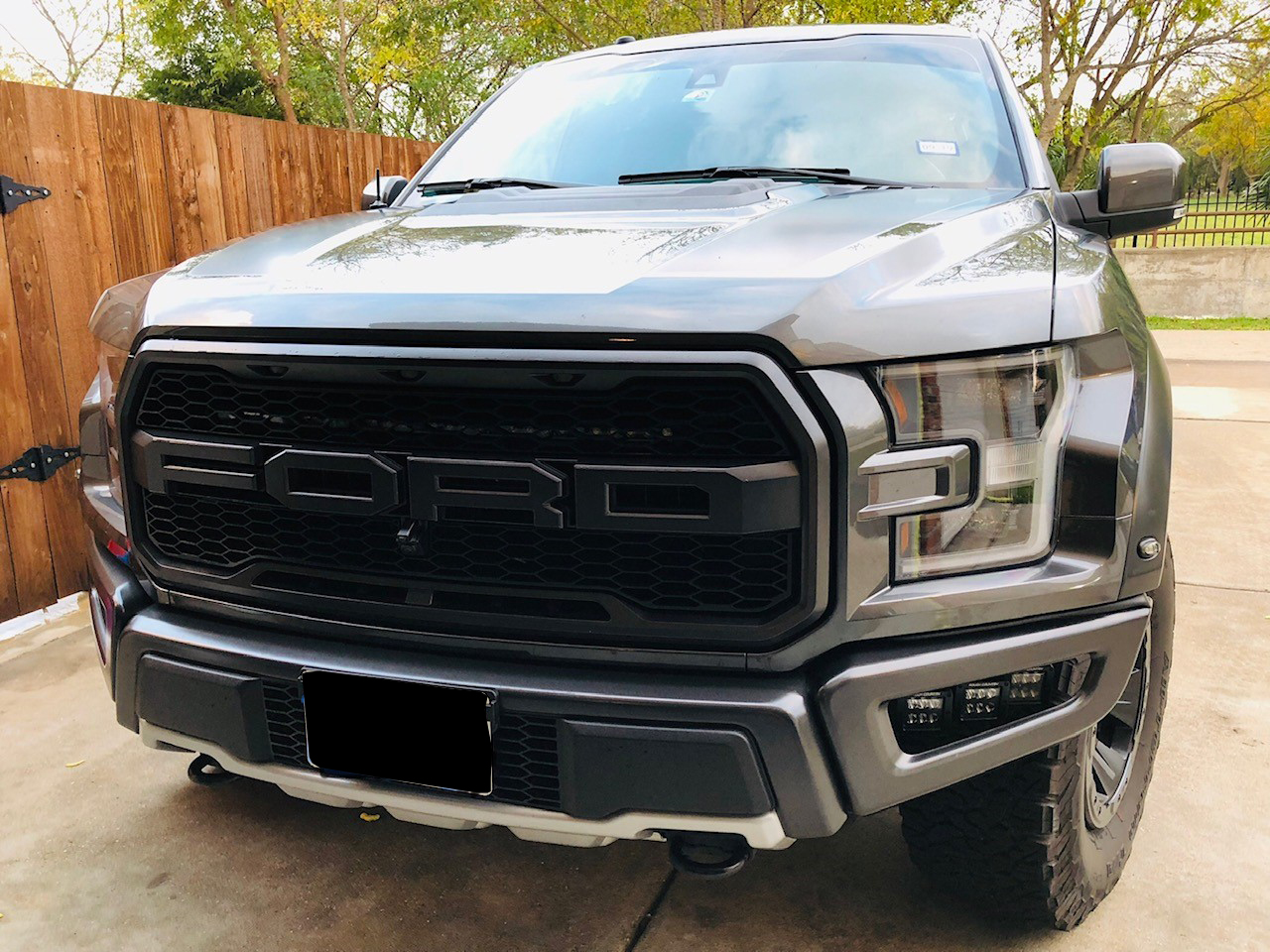 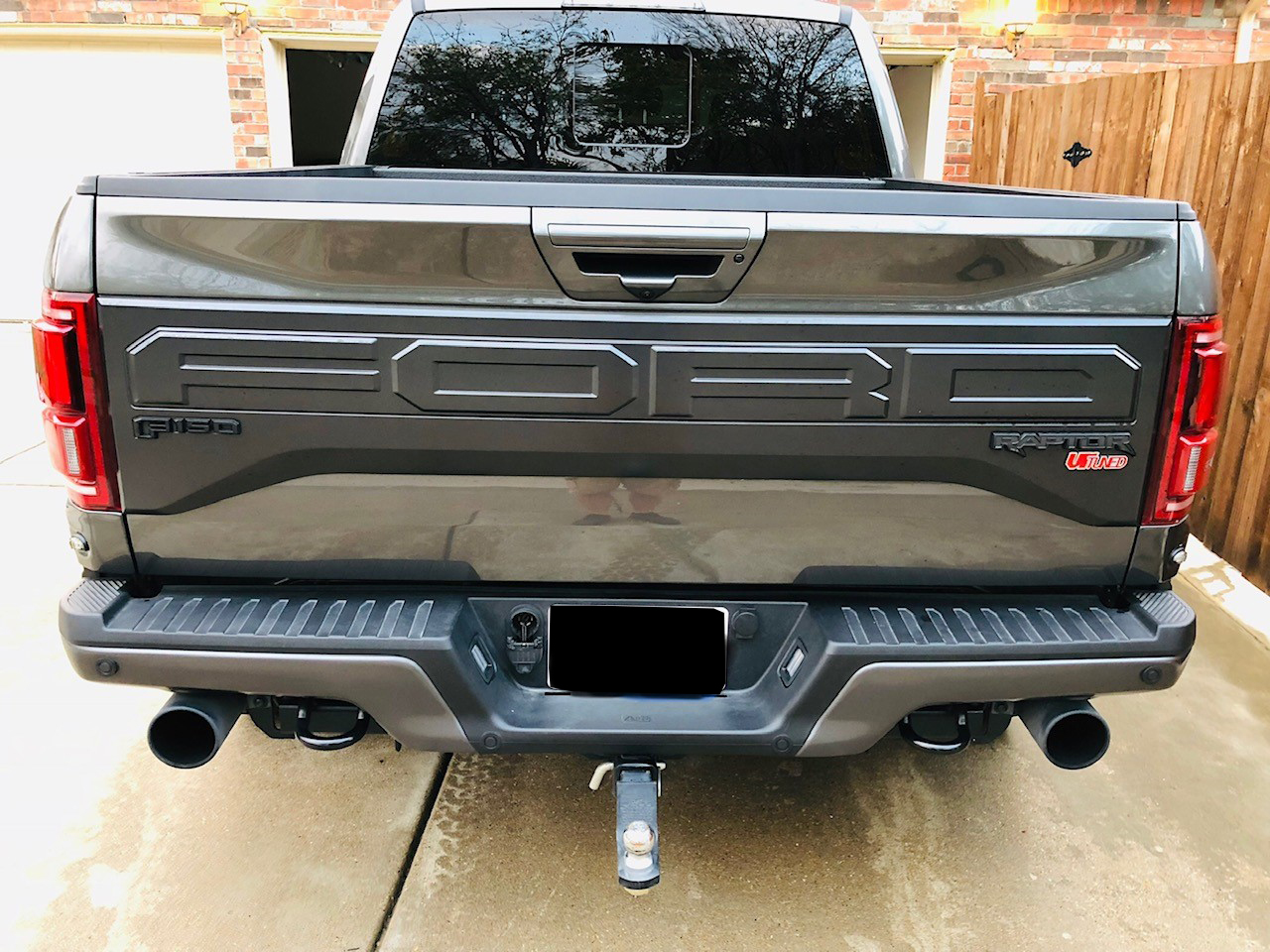 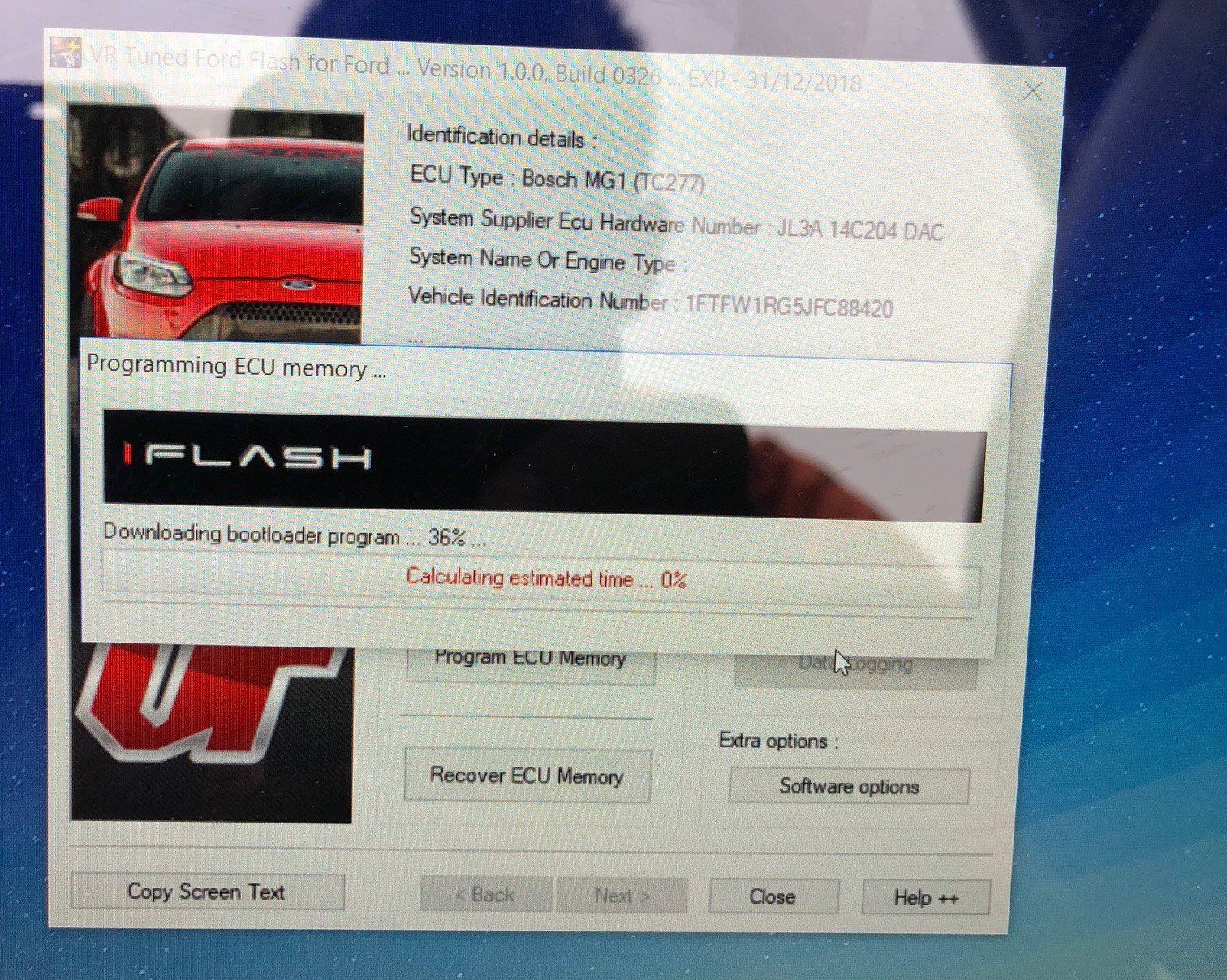 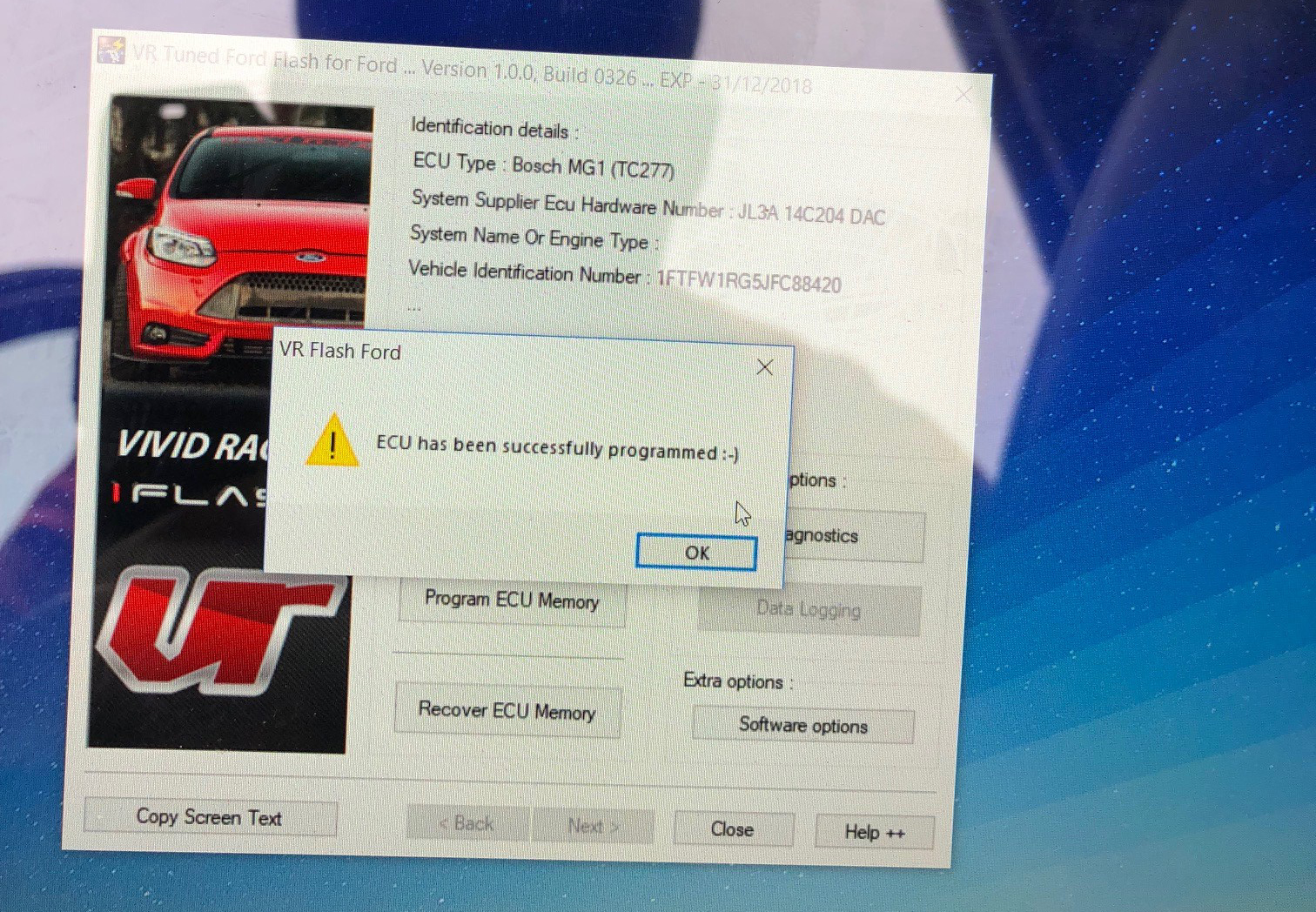 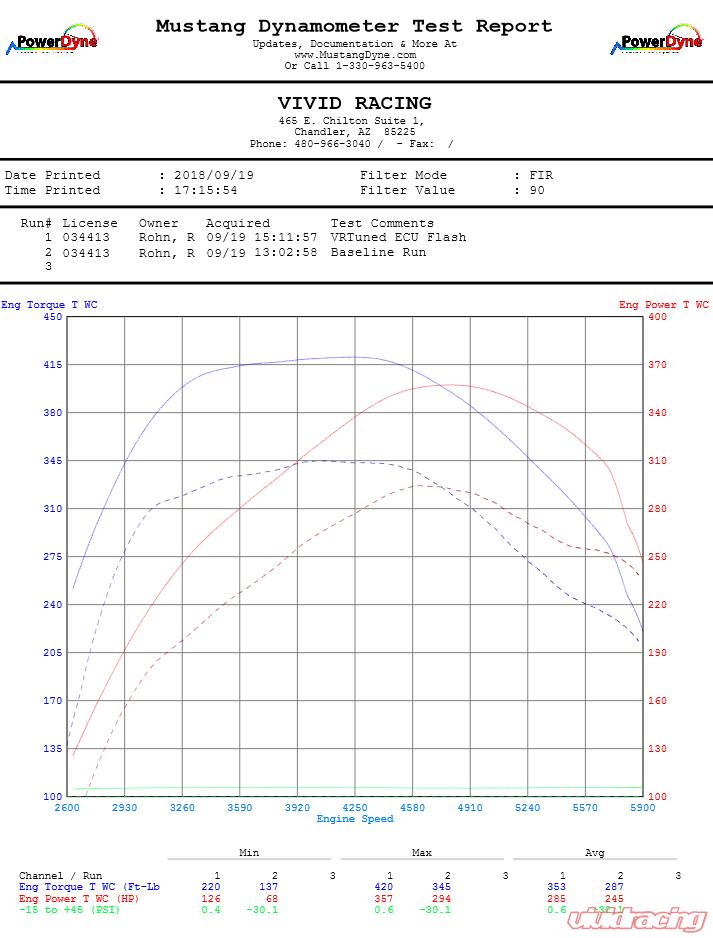