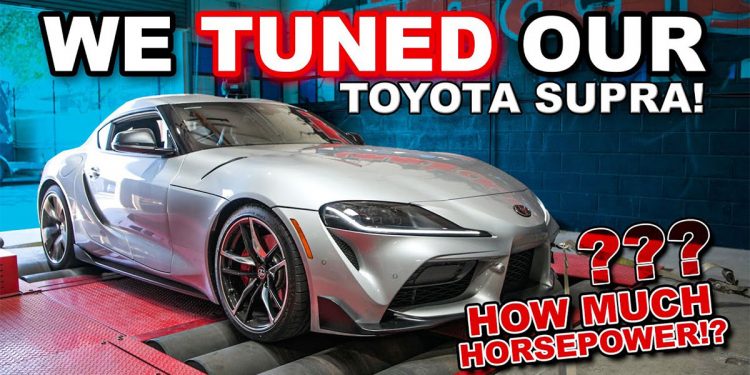 Although there was a lot of initial skepticism about the new A90 Supra and the BMW B58 engine under the hood, it has since proven itself as an awesome chassis powered by a fantastic engine. While the B58 might not have the same notoriety of the old 2JZ, it’s a very strong engine with a massive amount of potential when modified correctly.

Toyota rates the A90 Supra at 335hp, but our independent dyno testing shows the actual power number is a bit higher. As a turbocharged inline-six, we knew the B58 had a lot of potential before we began our tuning process. Previous BMW turbocharged engines are well known for big power gains with basic modifications and the B58 is no different.

Once the ECU was reinstalled, we put the Supra back on the dyno. With very similar ambient temperatures, the stock vs tuned tests were kept as close as possible to eliminate the possibility of incorrect numbers. With the new VR Tuned flash installed, the A90 Supra put down 372whp and 429wtq, representing power gains of +62whp and +38lb-ft.

Next, we mixed some fuel to create a 93 octane blend, which resulted in 381whp and 432wtq! Continuing our testing, we loaded an off-the-shelf tune file many A90 owners run through BootMod3. Peak power numbers between VR Tuned and BootMod3 off-the-shelf file are pretty close, however, our VR Tuned ECU flash has larger gains through low and mid RPM rev ranges.

Peak power gains only tell part of the story. Throughout the entire rev-range, our VR Tuned ECU flash added a massive amount of power. The low-end and mid-range power gains help the A90 Supra accelerate off the line and out of corners much faster, resulting in much better driving experience.

With optimized fueling and ignition timing, overall fuel efficiency is also improved. On top of that, throttle response is also improved compared to stock! Overall, tuning is the best bang-for-buck modification you can install on any A90 Supra. 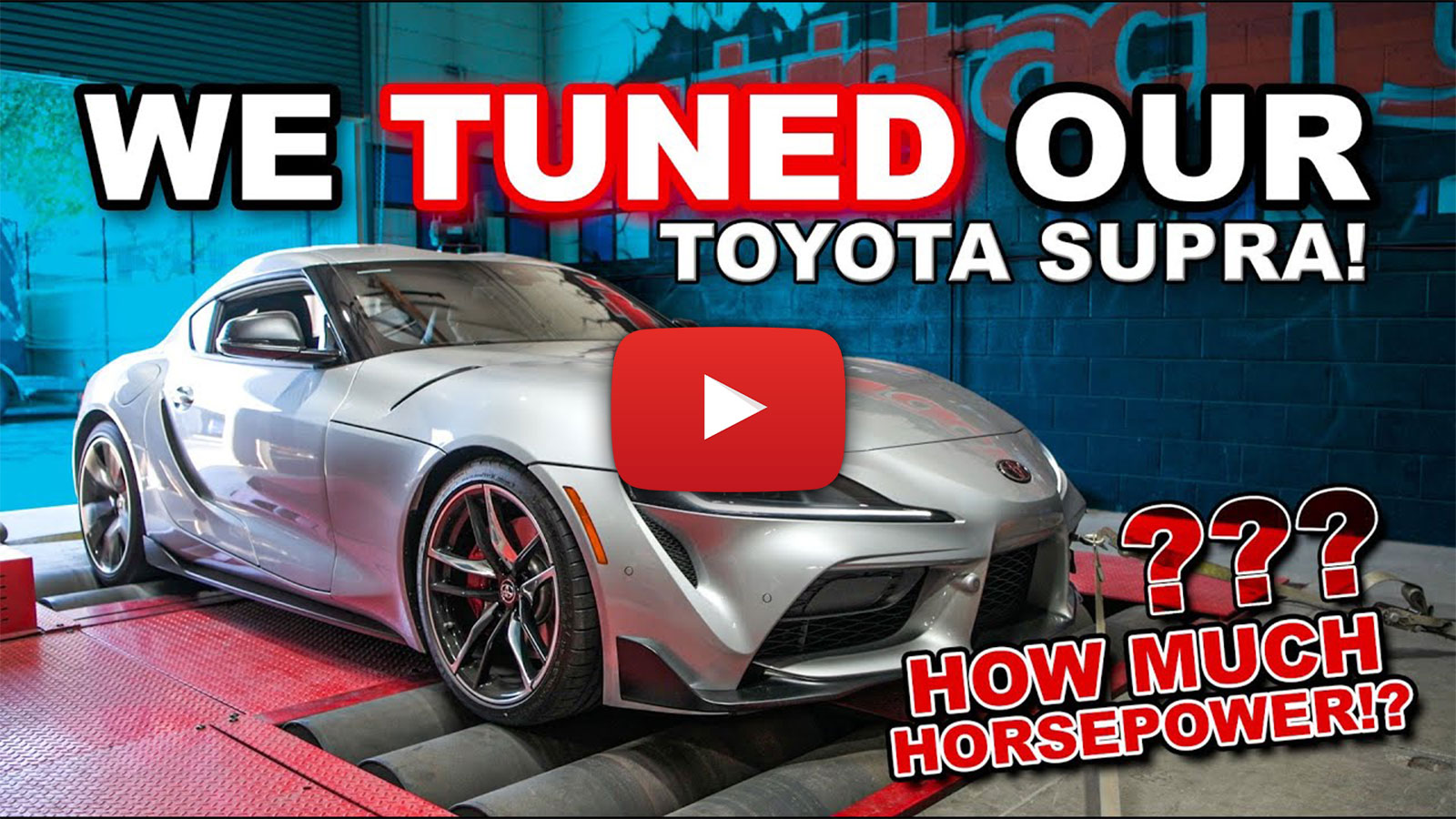